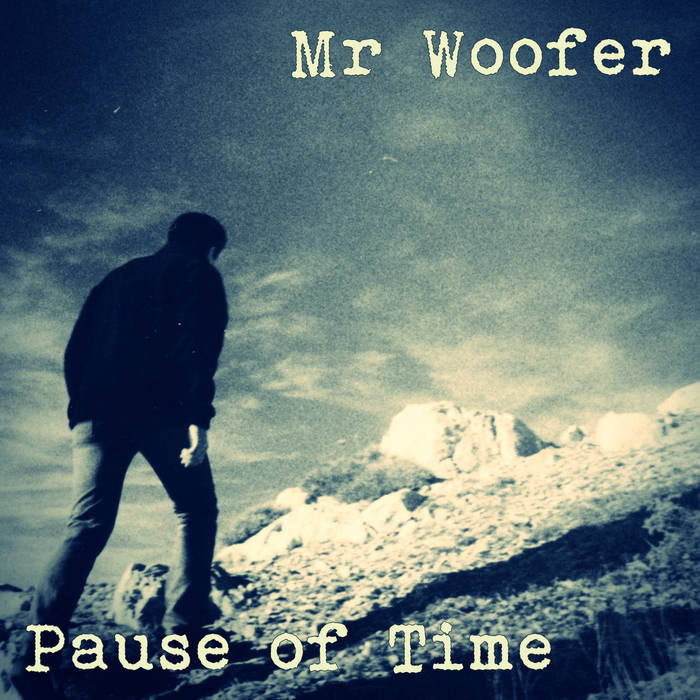 Long time ago, back in 1999 Woofer started as a music project of Konstantinos Kampanis and Nikiforos Dimakopoulos. They joined their artistic ideas in early 1997 by recording a demo tape at Konstantinos' home studio. Greek composer and producer Antonis Livieratos who listened to that demo, decided to produce their first CD and in June of 1997 they recorded their material at his studio.

A year later, two songs were included in a CD compilation titled Pocket Ozonizer by Hitch-Hyke records which could be found in Ozon magazine. Later, in winter 1998 another song was included in Pop&Rock magazine's CD compilation "Local Heroes II". The band's first full length release was the album Woofer which was released by Hitch-Hyke records in April of 1999. The release was supported by Rock FM radio station in Athens and Radio Paratiritis in Thessaloniki.

Since 2000 Woofer has been slowly transformed into Konstantinos Kampanis' solo music project with the artistic name "Mr Woofer". In March of 2004 a new song was included in Rock&Roll (now Pop & Rock) magazine's CD compilation.

During the last years Mr Woofer has been giving a series of live concerts in Athens, Greece (examples are the legendary club Kyttaro and the European Music Day festivities).

Konstantinos is currently based in Frankfurt, Germany and has returned with a new set of songs which feature electronic sounds combined with acoustic and electric instruments. He is using a variety of analog synthesizers, vintage digital synthesizers, 80s retro computers and the latest experimental software instruments to produce his sounds which he combines with his cello playing and various real acoustic instruments such as soprano and tenor saxophone, ney, flute, oboe and even electric guitars and bass. Moreover, he sings the main melodies on his songs, which also feature the voices of three female singers, among them the acknowledged Greek singer Mary Dalakou.

Mr Woofer's music include various influences from artists such as Jean-Michel Jarre, Kraftwerk, Brian Eno, The Stranglers, Fennesz, Tricky, Portishead, Amon Tobin and Boards of Canada among many others...

Currently he is finishing the mix of another set of instrumental tracks which is planned to be released afterwards.

Mr Woofer is using a variety of analog synthesizers, vintage digital synthesizers, 80s retro computers and the latest experimental software instruments to produce his sounds which he combines with his cello playing and various real acoustic instruments as well as electric guitars and bass. ... more

Bandcamp Daily  your guide to the world of Bandcamp

outré black metal, with a Victory Over the Sun interview and music from Liturgy and Jute Gyte.